Have you ever been conflicted? I mean where you feel your heart and flesh are screaming two completely different things as loud as they possibly can, and you’re so paralyzed by the shrill voices in your head you can’t even make choices about what to eat or wear let alone what direction in life you ought to take. (Because I am reading Harry Potter right now, the sound that comes to mind is the scream Harry always hears before something bad happens.) And then, all you can do to maintain any sort of sanity is to trust not your own thoughts, because those are certainly shot to hell, but rely on those you love the most to help direct you. Let’s face it, you know that if you went with your own crazy messy thought process in such a state, you would probably end up somewhere you had no intention of being in the first place and with your shorts on inside out. (Just for example, of course.) This is me right now. (I mean like literally right this second.) So many people warned me when I turned 20 years old that 23 was the year to fear. I thought surely not me, I have always been ahead of the curve. I have always known exactly what I am doing and, if we are honest, I was that kid who was 13 going on 30. Surely, if this is who I am, if everyone else struggles with age 23 then I must have gone through whatever the dilemma is about 23 at age 18 or something. Wrong. I was very wrong.

I have been 23 exactly one month today and, just 30 days in, it has proven to be the wildest transitional season of my life to date. Mind you, that’s coming from someone who got married and graduated from college in a two month timespan at age 21. No, I assure you, the last 30 days have been far more confusing. Freeing, but confusing. I was given the opportunity of a lifetime to leave my 9-5 job and do exactly what I want to do. But, when given such an opportunity, I realized I have absolutely no idea what the heck it is that I actually want to do. I mean, all my life I said I want to be a Today Show newscaster. Then, in college, I decided maybe I just want to write. Then, post-college, I am Head Buyer for a men’s company doing absolutely nothing I said I would be. So now, one month into being “free”, I am left trying to decipher which dreams of mine are in fact the ones I am meant to chase. How do you ever even know? I have no answers for you to that question. In fact, if you have some, holler at me. No, what I have come to the conclusion of in the midst of all my chaos is that so many of us reach this age, going through these exact same fears and minor crises, and do not talk about it. We feel ashamed if after a couple of years acting like we have our life together post-college graduation, we all of a sudden realize we have absolutely nothing together and have literally no idea what we are doing or what we want to be. Weren’t we supposed to figure this out by age 18 when we picked a major entering into college?

Here’s my theory about why age 23 is collectively everybody’s worst or craziest year. When we go to college we believe that is the ultimate, that we are officially grown up and have things figured out. We believe we know where we are going and how we are getting there. I think at age 23, though, we all hit the same wall after driving 100 miles per hour for the last five years, realizing suddenly we aren’t as old as we thought we were and we certainly are not as cool or put together as we have presented ourselves to be. What would it look like if everybody stopped playing this bull crap facade game of “I have my stuff together” and just admitted we are all on the same crazy path without much direction in our early 20’s? Let’s all get on the same page real quick, you probably won’t have it all figured out ever. But, certainly not before 30. Thus, certainly not at age 23. This age 23 seems to be a crossroads of thinking we are adults and then actually becoming one. It’s this wild intersection of what we were and thought we are and, then, reality.

Isn’t actually growing up so much fun? (Said nobody ever.)

I really do believe if we all quit trying to be something, never admitting we are struggling or afraid, we could all understand this time of life is scary. We could all support one another openly and fearlessly. Rather, we are so afraid to admit we had it wrong that when we are in the middle of figuring out who we are, it’s terrifying to actually be it. Who will judge me if I change career paths at this point? Who will talk about me? Who will say I am crazy?

Who gives a flying flip?

Stop caring about what other people are saying about your transitional stage of life.  If you are 23 and are surrounded by 23 year olds, they probably have no clue either. You’re all just trying to impress one another. Stop fearing you are disappointing people. Stop believing people actually do care that you are changing paths. They probably all don’t care as much as you think, and that’s a beautiful thing.

Be you. Do you. Be 23. Be terrified. Be chaotic. Be real. Be genuine. And just do what you feel is your calling. It could definitely change again at age 29. But who cares? Let’s all do this adventure of life together. Let’s all support change and forget about this box the American Dream tells us we are meant to live within.

This was a rant. A big, big rant. But, I really do challenge you to think on this. If you are 23 and aren’t sure about what you are doing, don’t for one second think you’re the only one while everyone else around you is getting married, having babies or landing what appears to be “the dream job.” Be young and confused, and be 100% honest about it.

You are so loved. 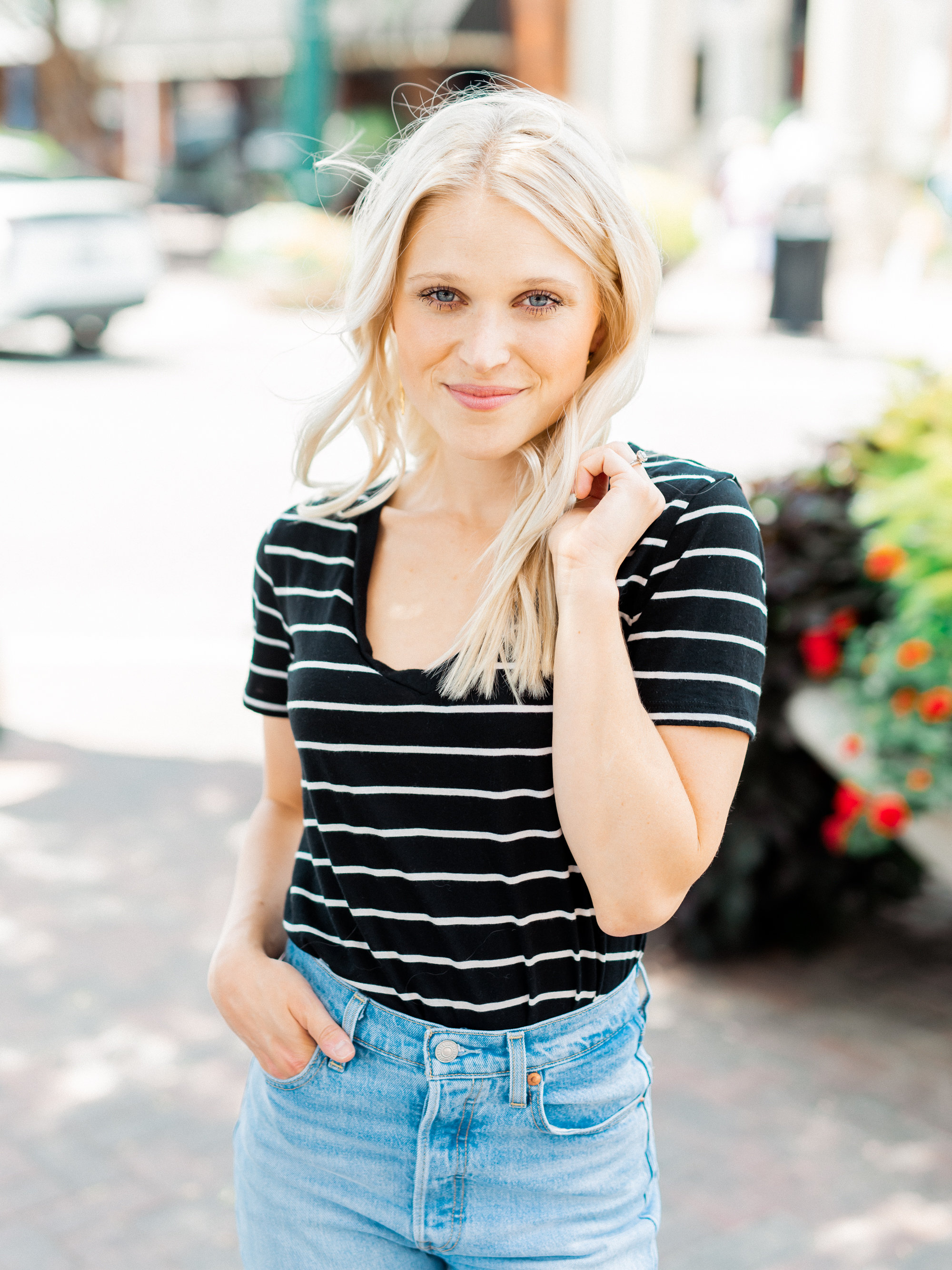 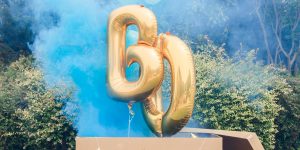 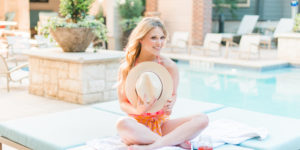